For many Halloween is associated with scary costumes, creepy parties and events, candy, pranks or horror movies. For us Halloween means one thing above everything else: Delicious food! That’s why we want to present you some delicious recipes for your Halloween breakfast or party. But first back to the basics: Where does the name Halloween actually come from and which tradition is behind the holiday?

HERE YOU CAN FIND EVERYTHING FOR YOUR ORGANIC HALLOWEEN BREAKFAST

The old tradition of Halloween

Over the last few decades, Halloween has become more and more important in our latitudes. Today Halloween is celebrated in the night before All Saints’ Day, from the 31st October to the 1st November. The holiday has its roots over 5000 years ago in Ireland, as a Celtic custom. During that time, on the 31st of October the end of the year was celebrated. The old Celts held a death festival called “Samhain”, which means “end of summer”.

To honour the dead, the families then offered their deceased food that was eaten together. This Celtic custom changed over the centuries and since people were more and more afraid of death, the ritual of dressing up as creepily as possible arose.

Since death was particularly present and close in the night of the “Samhain”, the Celts believed they could outwit death by dressing up. The Celts did that because they thought that this way death would think that they had already died and that it therefore no longer needed to get them. To chase away and soothe the spirits, the people also placed small gifts in front of their houses.

Halloween got famous in the USA through the Irish immigrants, the descendants of the Celts, who came to America in thousands in the 19th century. This way, the tradition from Ireland was introduced in the US. The tradition has changed greatly over the years and has spread widely over the centuries, especially in the USA and Canada.

Where does the term “Halloween” come from?

The name “Halloween” has not existed as long as the original celebration. Catholics celebrate the feast of All Saints’ Day on the 1st of November. This day is called “All Hallows” and the night of the 31st of October is called “All Hallows Evening”. The abbreviation of this name is Halloween.

The shining pumpkins and their legend

On Halloween, pumpkins are often hollowed out and creepy grimaces are curved into it. Candles are then placed inside of the vegetables and they are placed in front of the house. The bright pumpkins are also called Jack-O’-lanterns.

This name goes back to the shivering legend of Jack O., who is said to have been a cunning villain during his lifetime. The legend states that in the night before All Saints’ Day he outwitted the devil by catching him and the devil had to promise to leave Jack O. alone for the next 10 year. Only then would he release him.

After 10 years in the night before All Saints’ Day, the devil visited Jack O. again and Jack O. asked the devil to pick an apple for him as his last meal. When he had lured the devil to the tree, Jack O carved a cross into the tree trunk, which trapped the devil on the tree. In his hopeless situation, the devil had to promise Jack O. that his soul would not go to hell.

After a few years Jack O. died and was looking forward to heaven. However, because of his many sins, he was not allowed to enter heaven and he was also not allowed to go to hell because of what he made the devil promise. Therefore, Jack O. walked through the world as an undead. Out of pure compassion the devil gave him a piece of coal from hellfire. Jack O. put the coal into a hollow turnip so that it would not burn up. The turnip has probably become a pumpkin over time and still today the pumpkins with the different grimaces remind us of this legend.

Of course, at Verival we do not miss out on any opportunity to think about new recipes that include our breakfast products. For Halloween we would like to present you a delicious recipe for savoury muffins with our pumpkin-tomato-porridge, chocolaty cupcakes with our chocolate-banana-porridge and delicious muesli-breakfast cookies for a delicious Halloween breakfast or as a snack in between. 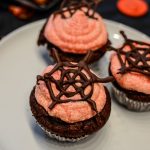 1 bowl of Porridge gives you all the essential nutrients for the day... 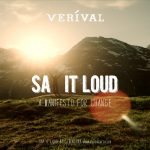 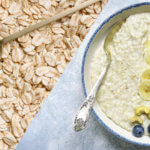 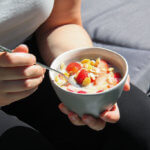 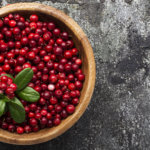 More from this category Recipes 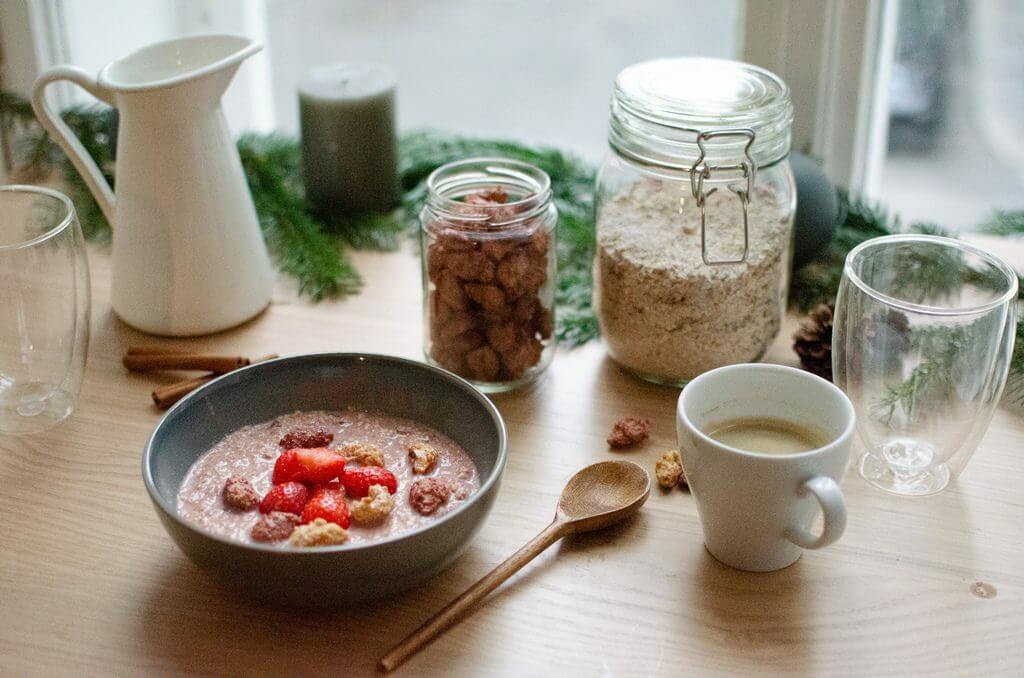 Stay healthy over Christmas: How to avoid weight gain during the Christmas season 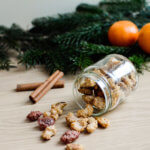 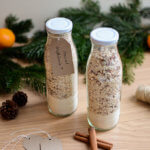